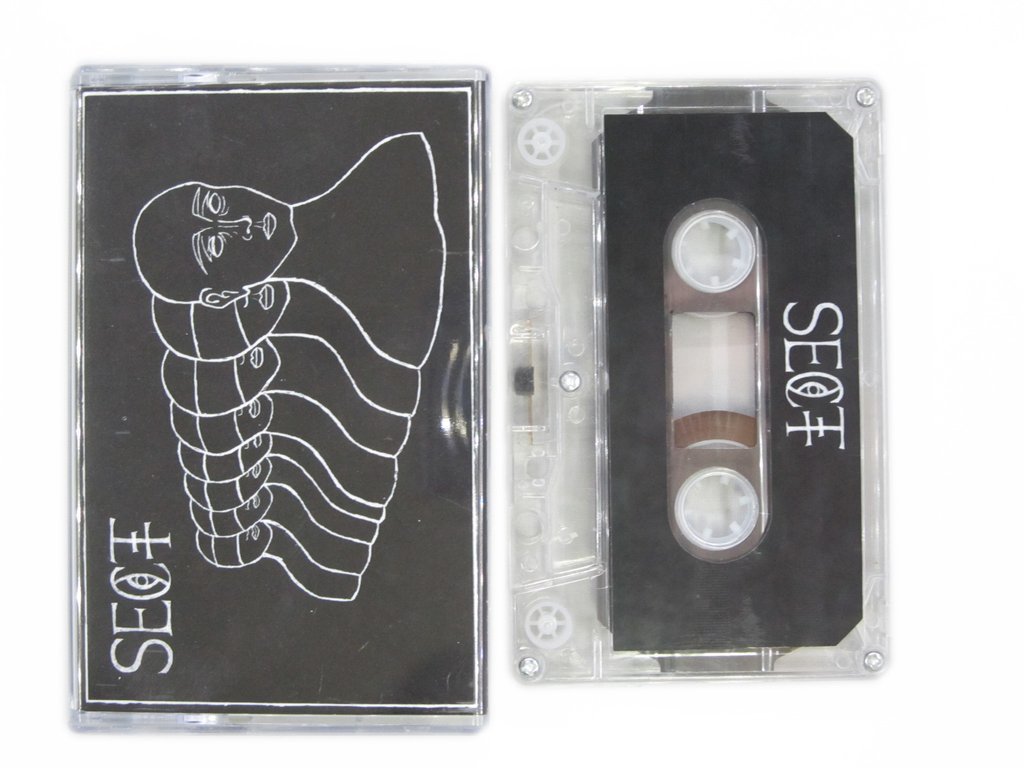 Great debut of this international band (Poland/Venezuela) but based in Barcelona. The 10 songs on this tape are pure hits! Mixing perfectly the sound of the english 80s punk on his most anarchopunk way like FLUX OF PINK INDIANS mixed with the most dark sound of those years like THE MOB or KILLING JOKE but basically based on the UK 80s anarchopunk.

Female vocals remind me to bands like THE EXPELLED or ACTION PACT a lot, totally well completed with a second male vocal in some songs. Totally sharp and catchy guitars full of reverb and really great punk ritmic base totally with UK 80s taste.