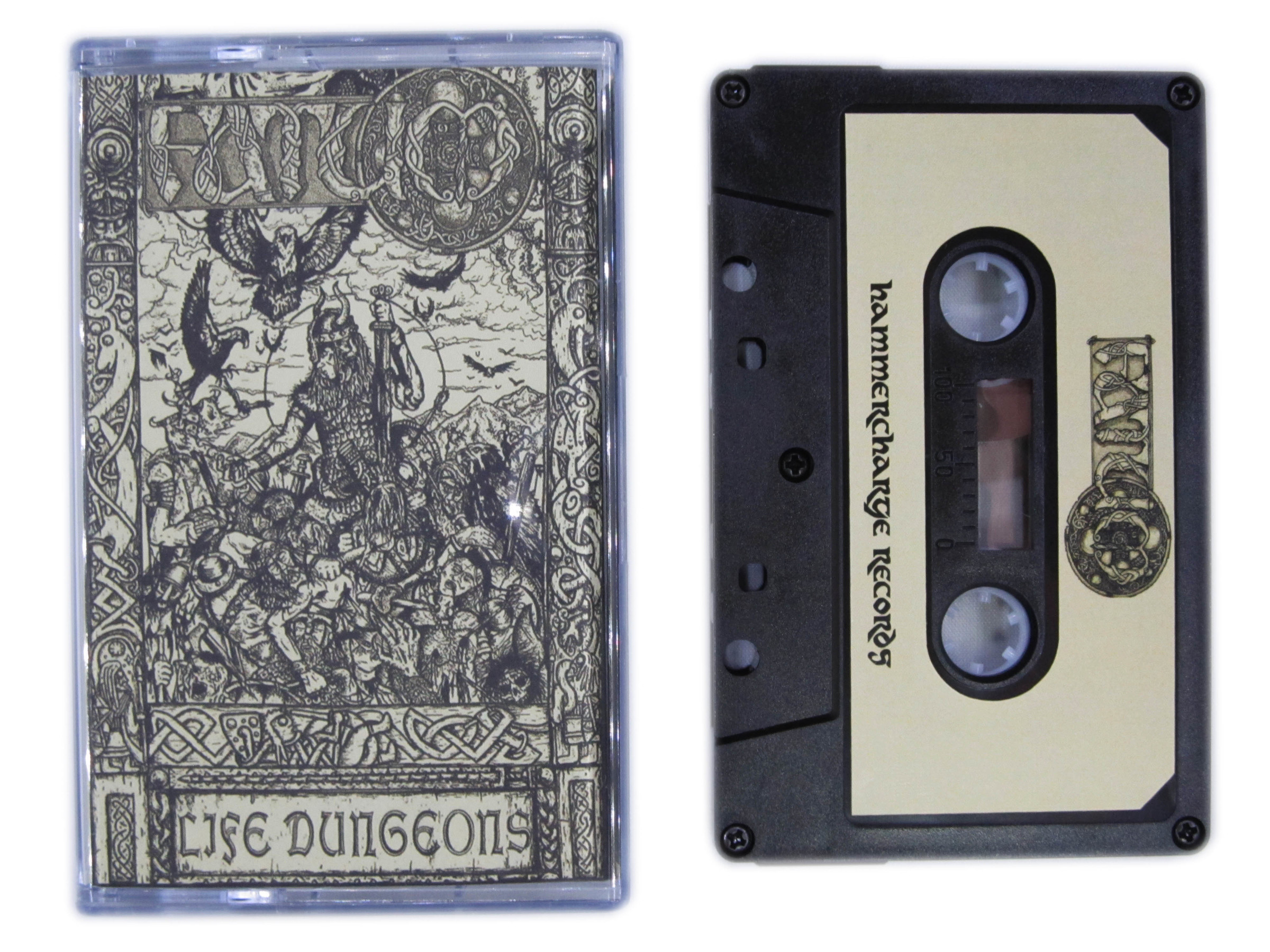 Stenching crust which does battle with the crust gods of Amebix, Axegrinder or Deviated Instinct. FATUMs homage is paid to said gods by these Russian thrashing metallic punks with pace and vigour of Power Trip and Toxic Holocaust. Who are pushing the stenchcore agenda to the fore front of punk once again.

LIFE DUNGEONS the second LP from these metallic crusties brings in a new edge with the addition of Pawel on vocals since FATUMs last LP 'Time Passes To The Dark' from 2012. Adorned in battle crust artwork of knotwork and battle metal depictions by FATUMs own guitarist Cyrik.