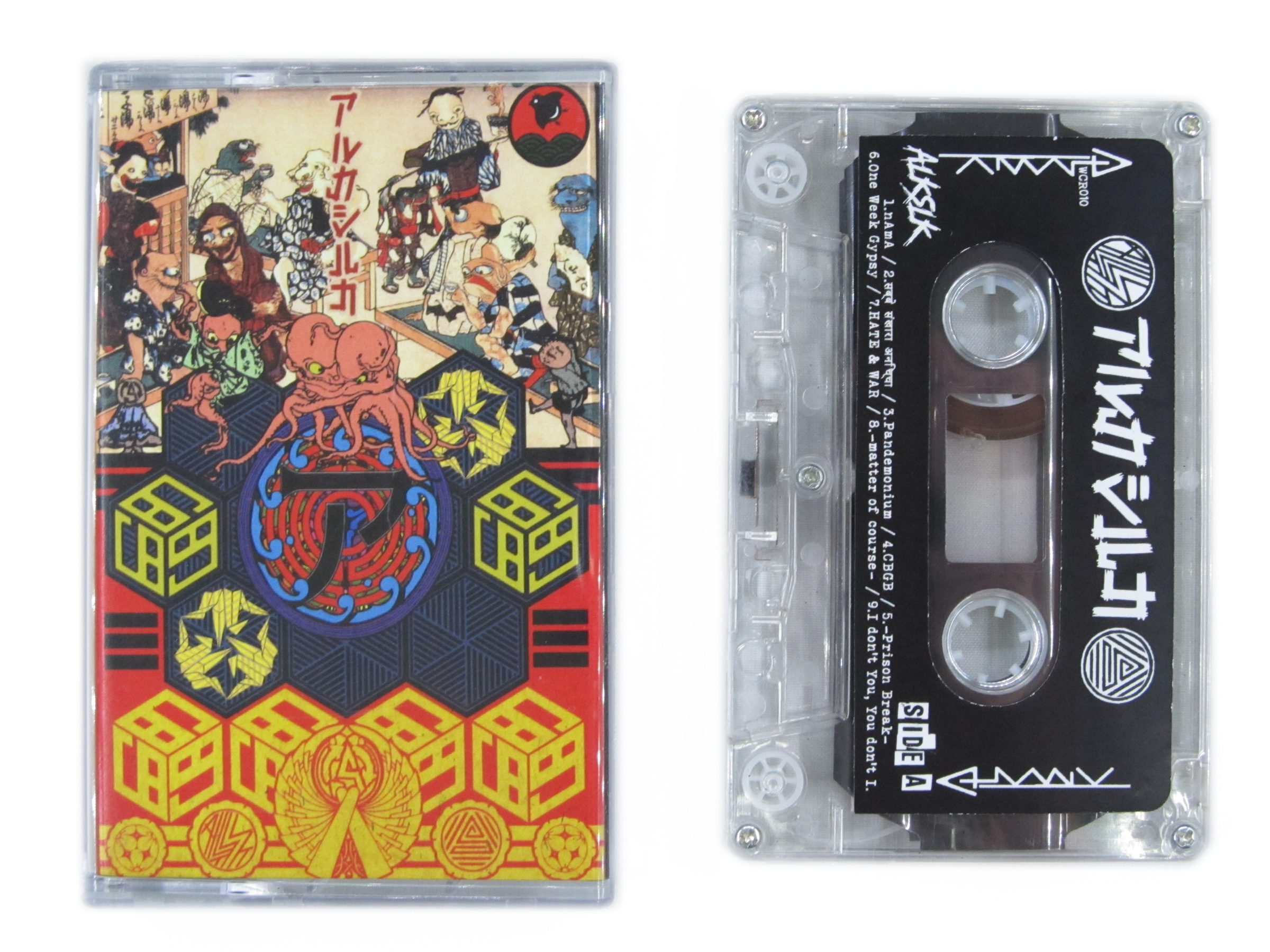 "ALKSLK" (ALKASILKA) is from small island  Okinawa  which located  at the southern  tip of Japan. The band was formed  in 2015 and performs  not only in Japan, but also around East Asia. The band name is  originally taken from  the old dialect  of Okinawa, which means "The Universe", "All Things".

ALKASILKA is a fusion  of hardcore punk  with various music elements. The band unique style is called slash folk, which adds elements of European and Middle Eastern region, Japanese traditional music and folk songs. The trademark of the band  is the accordion melody, and quirky expression which sung in Japanese.